This Sunday, fans of the movie world can enjoy one of the major events of the year “The Emmy Awards”.
On this special festive night, all actors, actresses, directors, writers and other important stakeholders in the movie world are being honored for their productions of the entire year. This year the Emmy Awards will be held at the Microsoft Theater in Los Angeles, California.

Nominated actors are among others, Bryan Cranston and Idris Elba. Actrices nominated among others are Felicity Huffman and Lili Taylor.

Popular series like Black-ish, Veep, and Game of Thrones were also nominated alongside a long list of nominations in different categories. It’s a night full of surprises, presentations by many artists and great ambiance. Tune on the digital cable on Warner Channel on channel 21 or 321 (HD), ABC on channel 14 and 314 (HD), E! Entertainment Español on channel 70 and the red carpet where you can see all the stars when they arrive at the Emmy Awards on E! Entertainment on Channel 26 or 326 (HD). 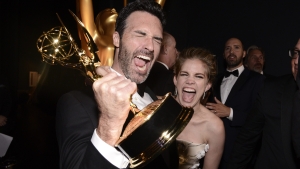 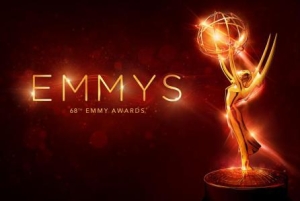 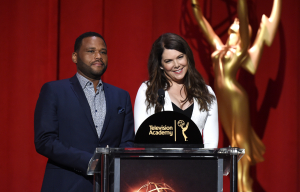